With tradition into modernity 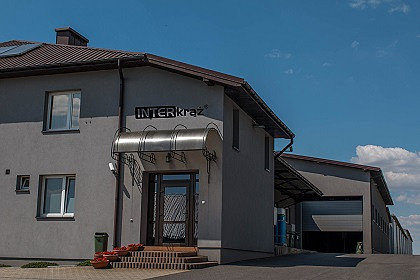 It all started in 1987, when a one-man iron working workshop was established. From the very beginning of its activity, a small craft enterprise focused on the production of components of rollers for belt conveyors. The high quality of elements created at that time caused that the offered products met a very good reception of the market, which in turn resulted in an increasing number of orders flowing from Polish companies.

After more than 30 years of activity, starting practically from scratch with a two-person crew in a modest iron working workshop, we have created a strong brand, recognizable both in Poland and abroad, becoming at the same time the leader in the production of rollers for belt conveyors on the Polish market and in Central and Eastern Europe.